Armed with a faster computer, I can now play with virtualization. 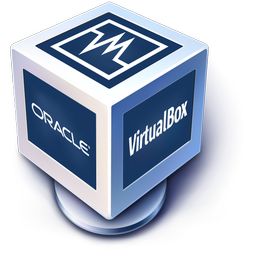 With VirtualBox, I can run Debian as a guest on Windows 7. No need to partition the hard drive, long dual boot menus are a thing of the past when trying out different operating systems.

Lenny the portable server is now virtually running in a separate window on my Windows taskbar. I have no need to power up another computer to run Linux for web development, just start a new machine in VirtualBox.

The debian-lenny machine is allocated 1 processor core, 1GB of ram, 32MB of display memory, 80gb of disk space and the networking is in bridged mode, the machine has it’s own static ip. The virtual machine is running great, much faster than the laptop I had Debian running on. It’s the most powerful Debian system I’ve ever used, I’m amazed at how quickly tasks complete.

Now it’s time to up the ram from 4Gb to 8GB, I have the need for speed.

Welcome my son
Welcome to the machine
Where have you been?