Asics for the Trek 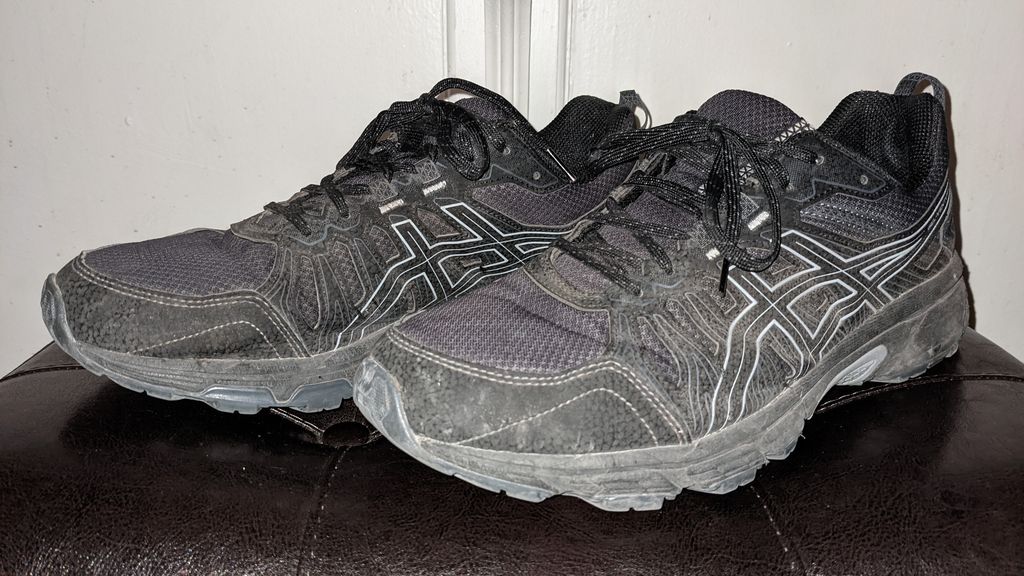 Spent the week walking around Little Havana, whenever I got bored at the apartment, at all hours. The streets are super peaceful at 3 in the morning, and I did not get mugged.

Want to know the secret to walking the streets of Miami? Look like a bum, a homeless person, a broke person, dress in raggedy clothes, bum a cigarette or two here and there.

Built up some endurance and by Thursday I was ready to try the legs out.

The Trek Fuel 70 was back in storage, 25 miles away in Homestead.

We can do this! 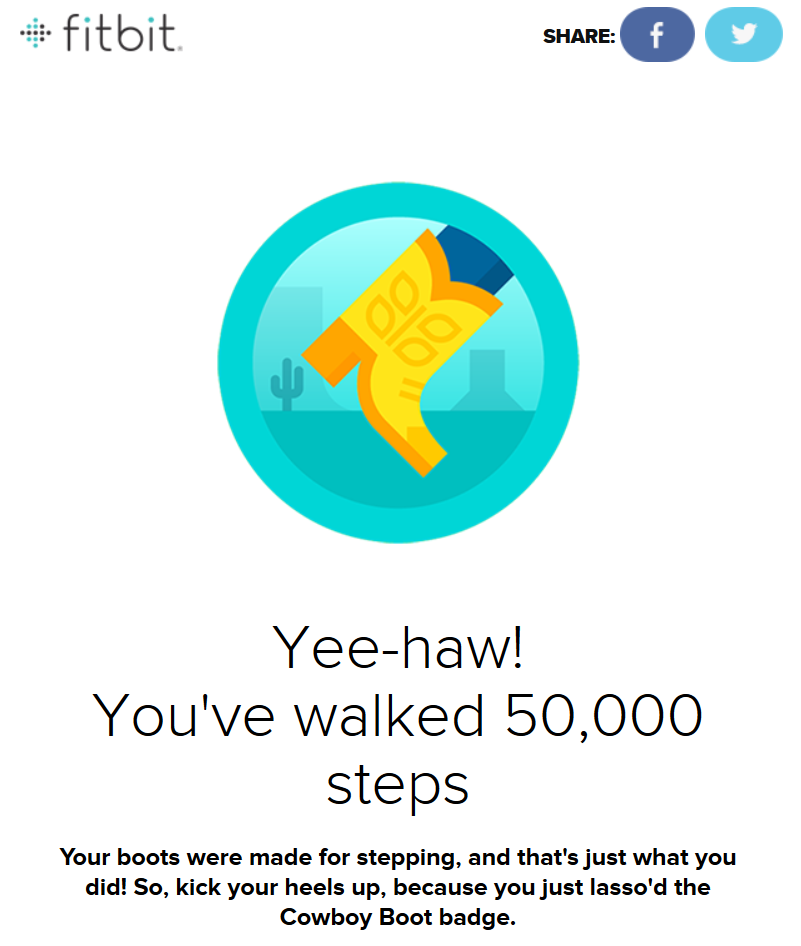 Kept a good pace for the first 18 miles, I had already done 20 the day before, stayed positive. I was not in a hurry, bathroom breaks at McDonald’s, please can I have some water?

Did not carry any water, even though I was hauling a backpack. My water bottles are plastic, so the water would of heated up after an hour of walking, no use in carrying extra weight.

Went South on US1, the Metrorail served as cool shade until Dadeland. Then it was out in the open sun, wearing a long sleeve jacket. I opted to sweat over getting sunburned. 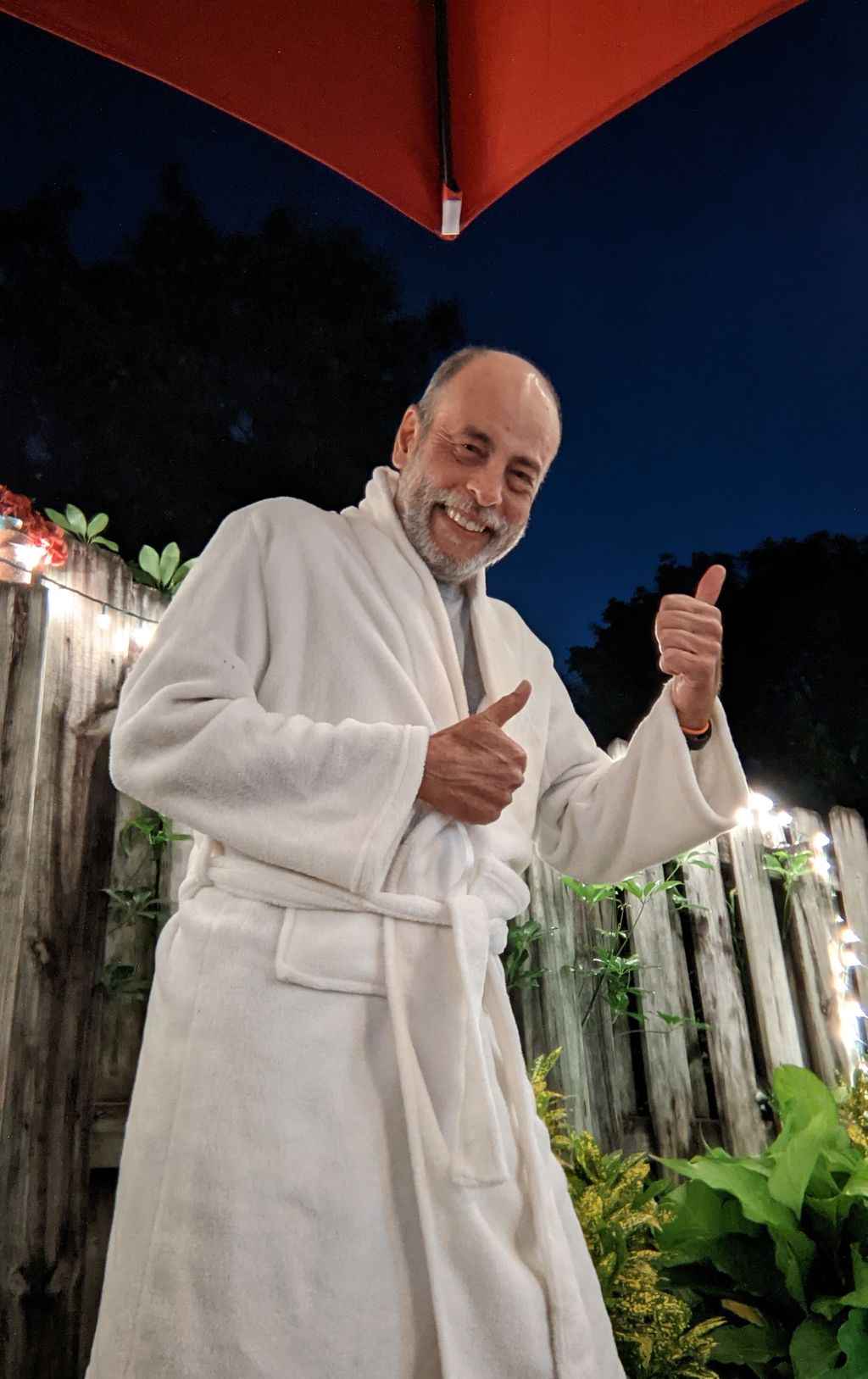